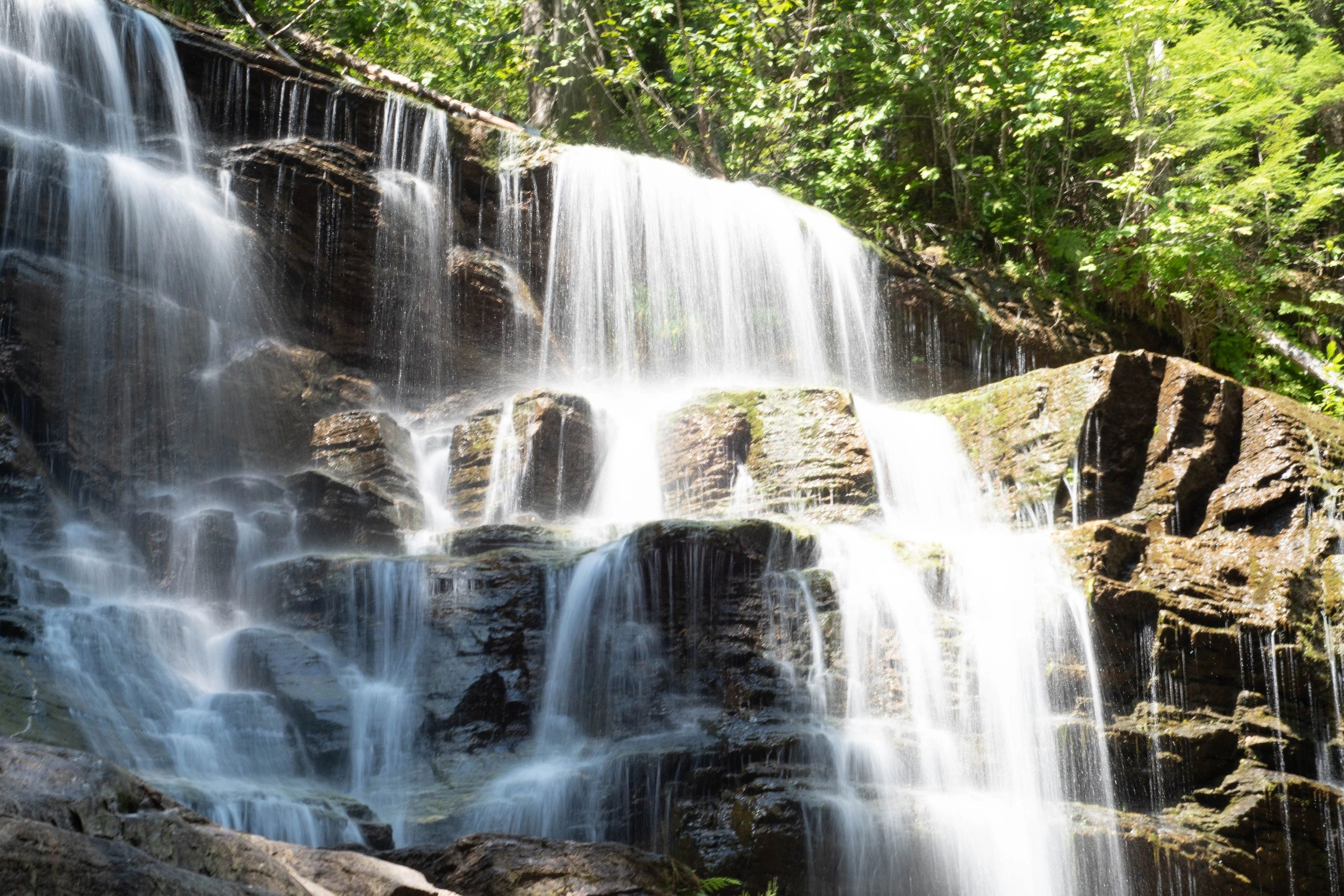 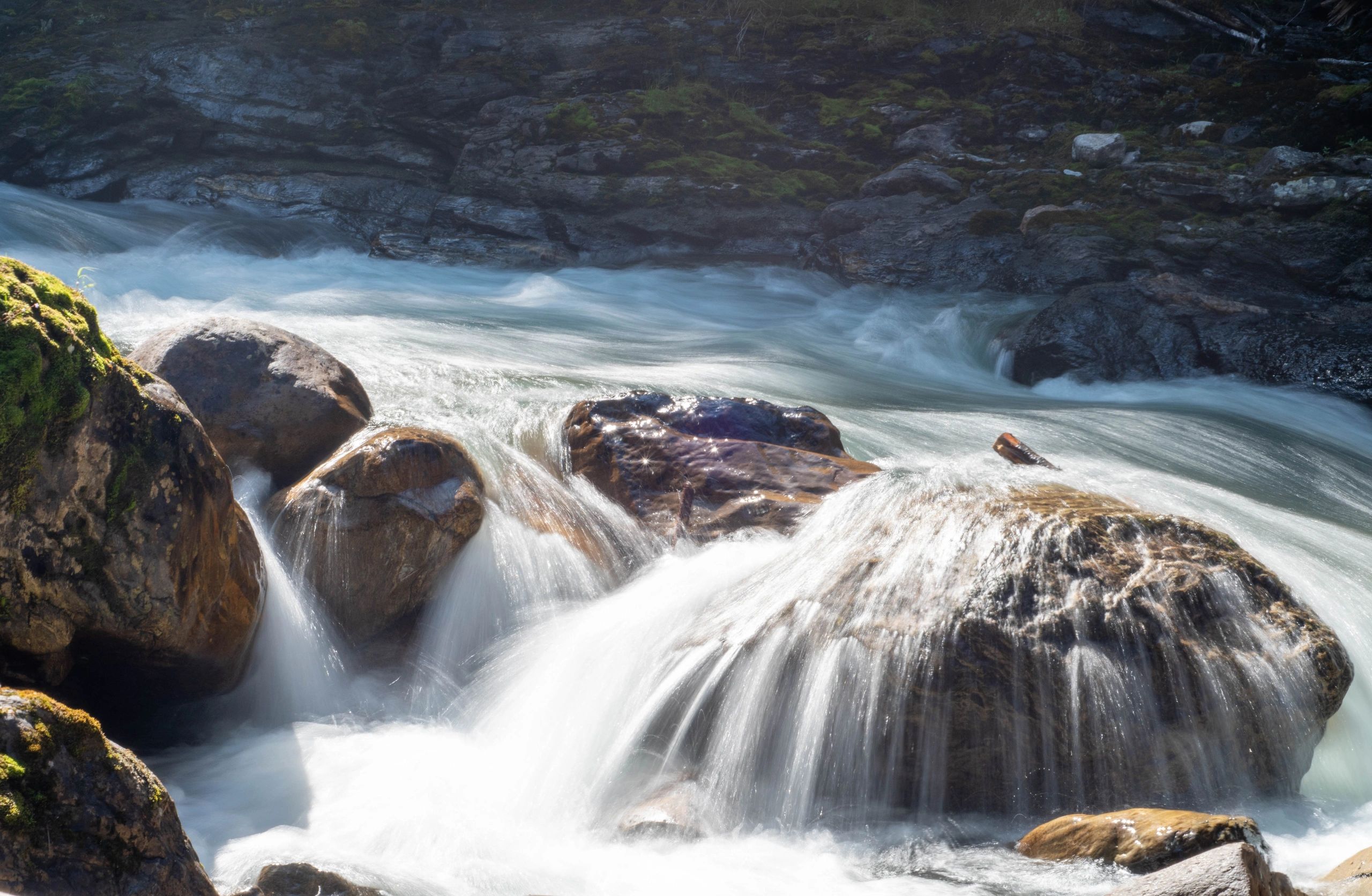 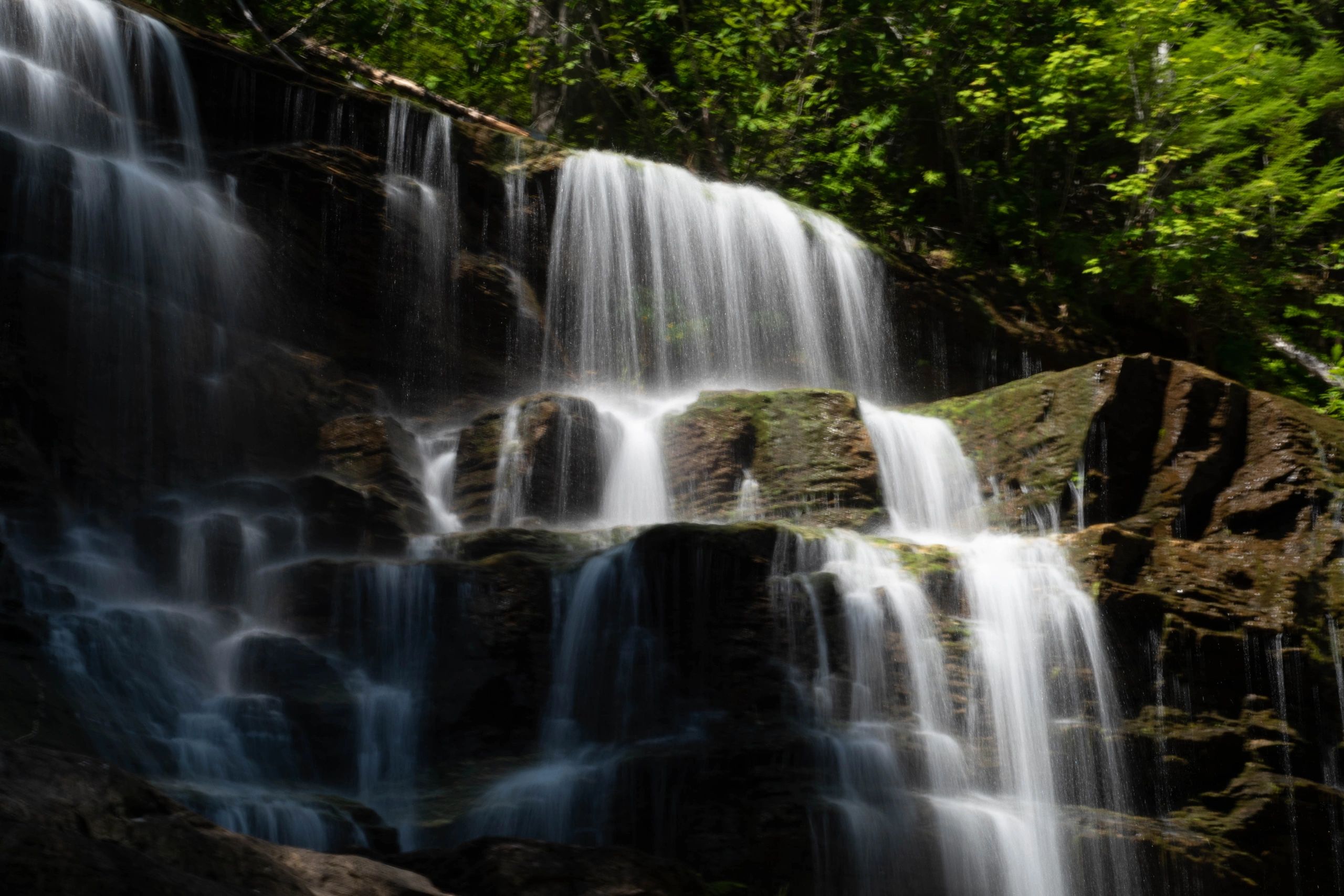 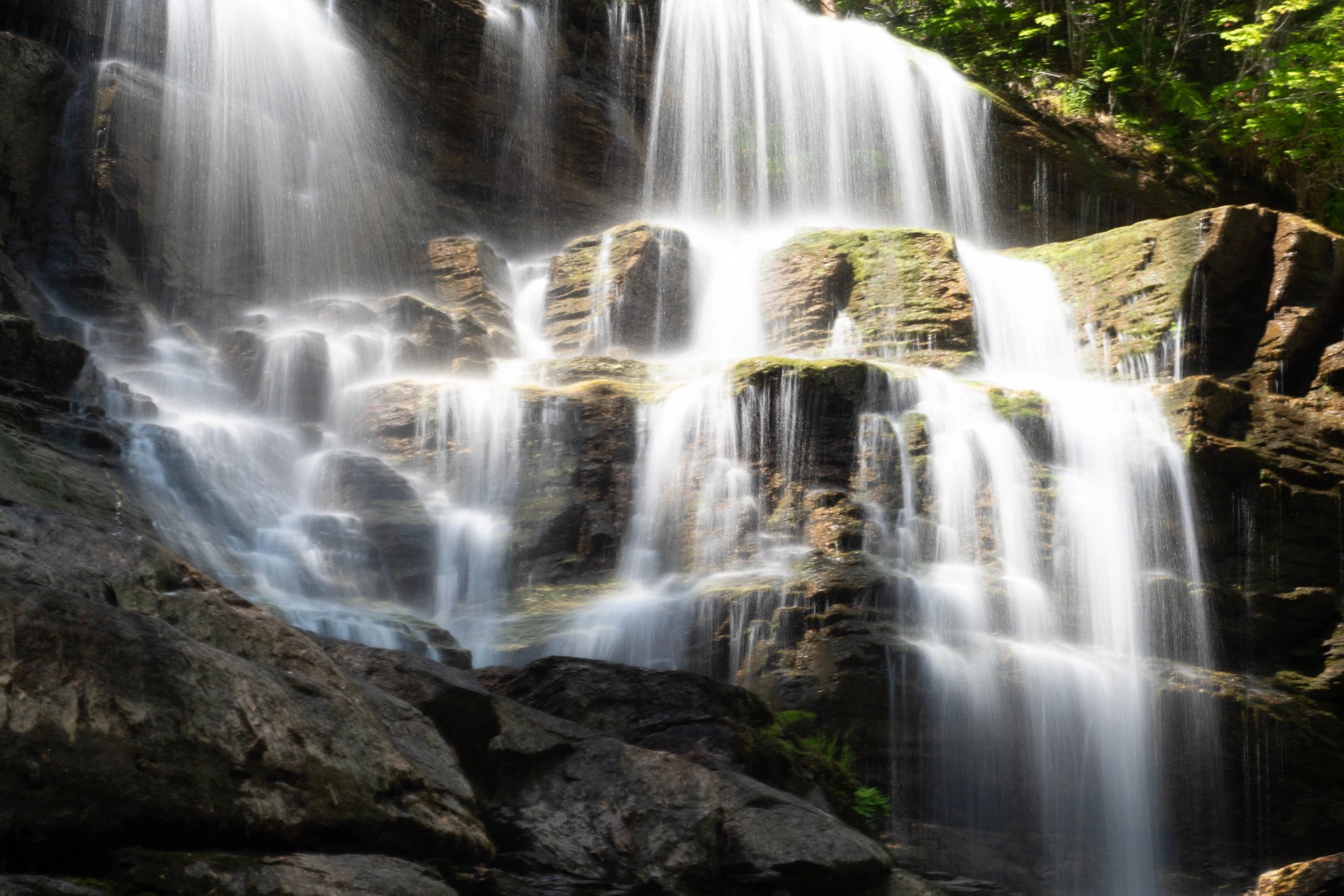 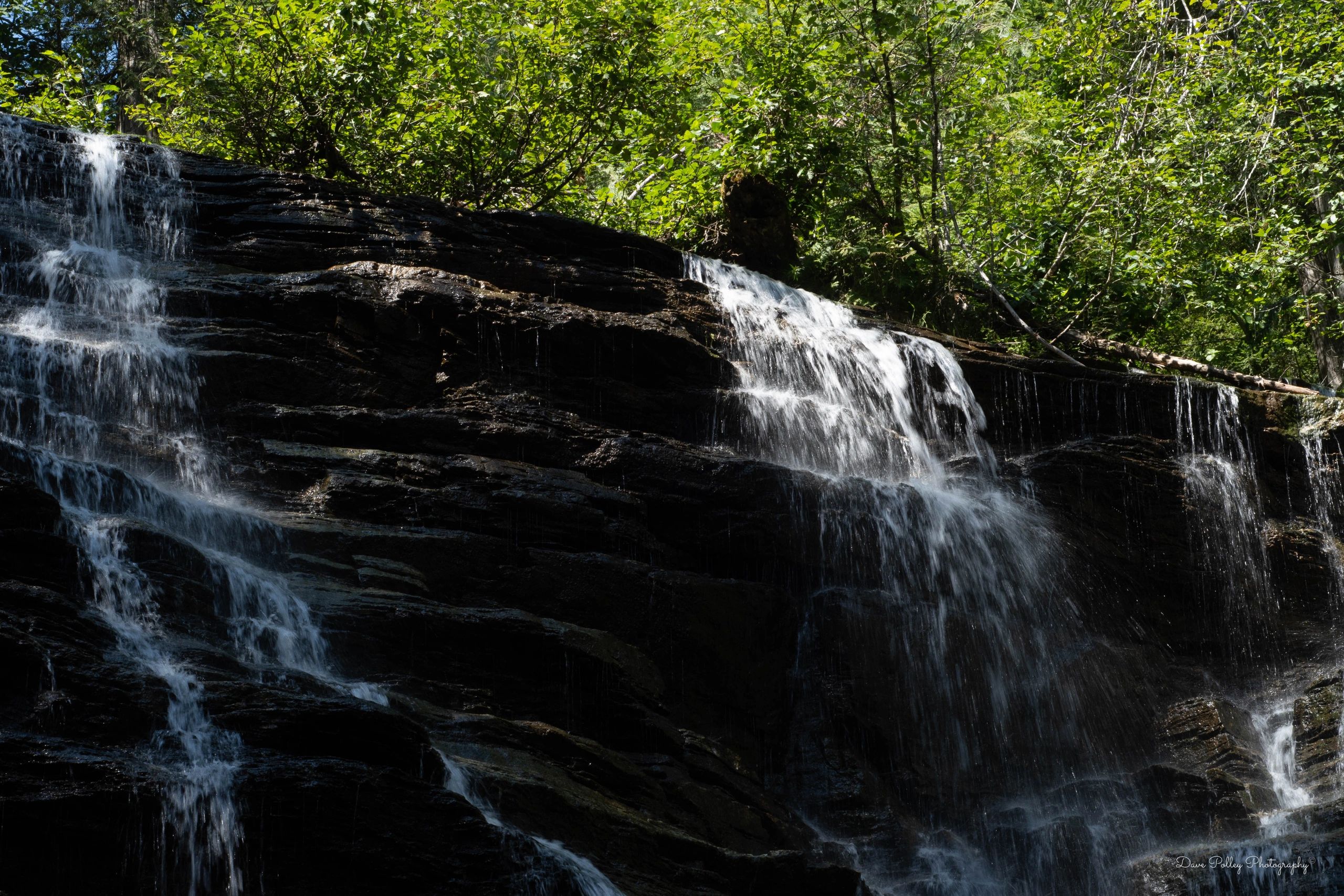 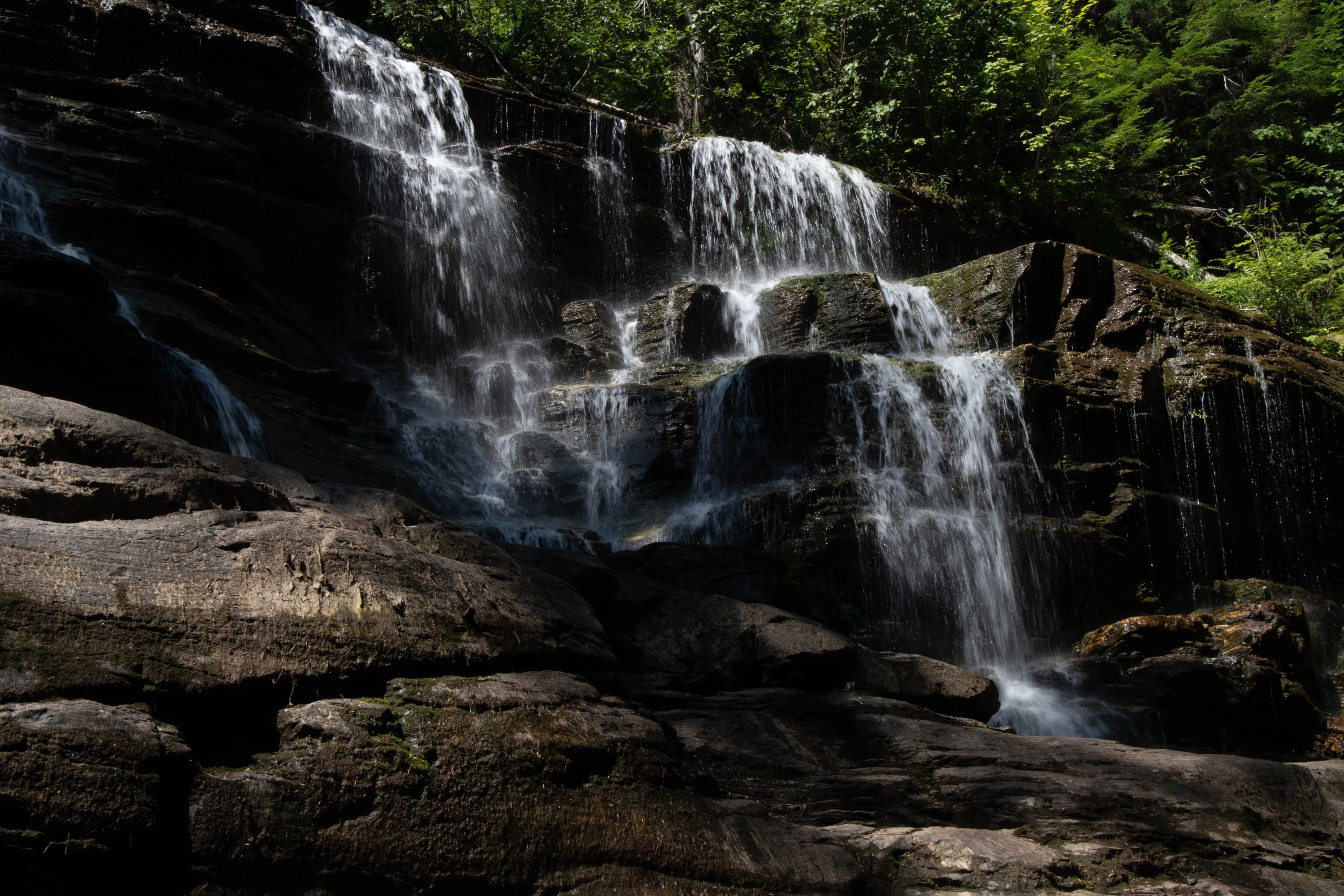 The construction of the Trans-Canada Highway in 1962 further eased access to the region, and since then tourism has been an important feature of the local economy, with skiing having emerged as the most prominent attraction. Mount Revelstoke National Park is just north of the town. The construction of Revelstoke Mountain Resort, a major new ski resort on Mount MacKenzie, just outside town, has been underway since late 2005, and first opened during the 2007-2008 ski season. Revelstoke is also the site of a railway museum.

Revelstoke is situated in prime black bear and grizzly bear habitat. In 1994 the Revelstoke garbage dump was fenced with an electric fence excluding bears from feeding on the garbage. The population of bears that had been feeding at the dump turned to town to forage for food and many were destroyed as 'nuisance bears'. The destruction of so many bears led to the creation of an education program meant to keep bears wild and the community safe.

Revelstoke holds the Canadian record for snowiest single winter. 2447 cm of snow fell on Mt. Copeland outside town during the winter of 1971-72. That works out to just over 80 feet of snow. The townsite received 779 cm and snow levels were higher than many roofs around town by more than a few metres.